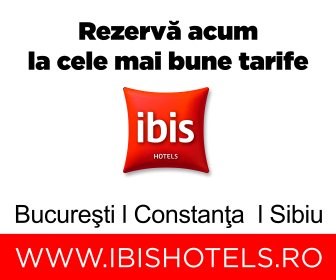 CentriFUGA is a Contemporary Music Workshop based in Budapest, Hungary. Prior to formally establishing the group with a debut concert at FUGA on the 16th on February, 2014, there have been several joint projects of the founding members, Máté Balogh, Csanád Kedves, Péter Tornyai and Judit Rajk, making CentriFUGA one of the most prolific young contemporary music group. Among CentriFUGA’s foremost goals are nourishing the contemporary music scene in Hungary, bringing together young and senior composers with performers and creative people, with workshops channelling in other art forms also playing an important role in many projects. The focus of the group is maintaining a respect for the tradition, but nevertheless exploring and exhibiting new ways, possibilities, and interpretations.

The original concept of the group was to perform quaterly concerts at FUGA, with these concerts functioning as a showcase of the founding composers and other invited artists current works. However CentriFUGA quickly outgrew these events, as more than 60 concerts have been played in Hungary and Transylvania since 2014 with mostly first performances, making CentriFUGA one of the most active and notable contemporary music groups.

CentriFUGA’s workshop has it's doors open to anyone interested in the worlds of new music, with a mission to engage every young musician and artist open to contemporary art.

Works performed at the concerts: